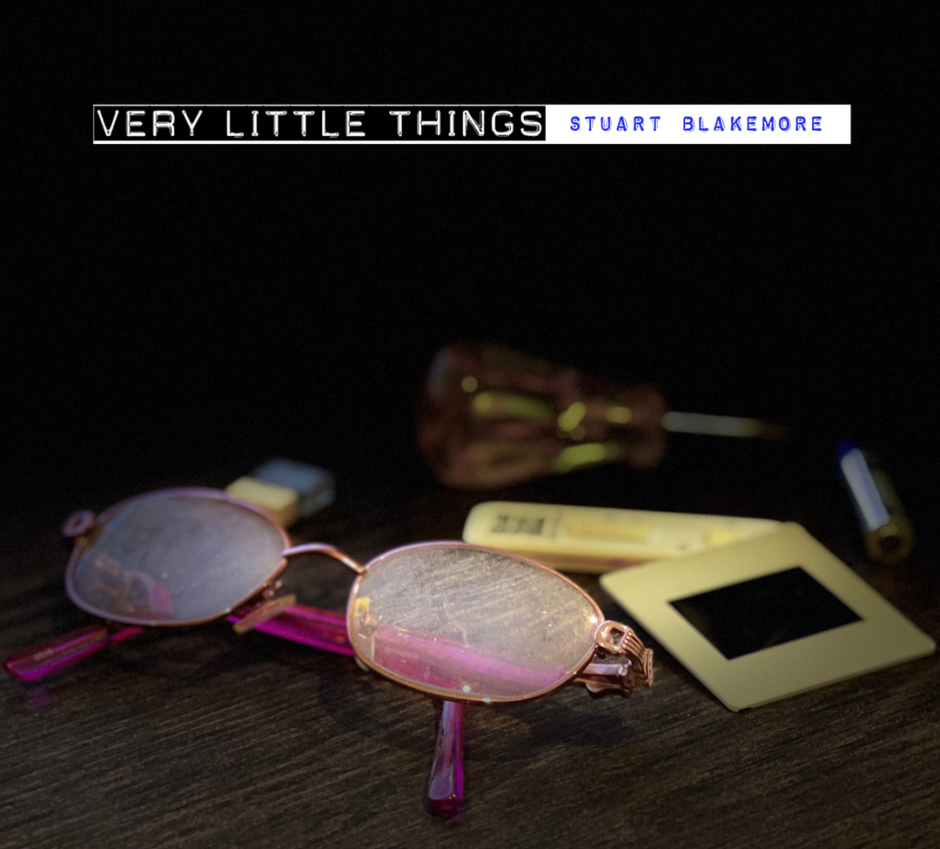 Big Fish Audio (Bigfishaudio.com) – Your loops and construction kits made this album possible.

Loopcloud.com – An amazing tool for a non-musician like me.

Penny Weaver Coles – Thank you for being my musical consultant and sorry about the vocals on some of those demos.

Richard Kwan – For his moral support, generosity and I hope that someday we will be in the same studio making a bit of a noise.

The unlock song. The album opens as our world reopened, full of hope and celebration. A song that depicts the act of stepping outside and feeling the warmth of the spring sun and the boundless possibilities of a new start.

One of my all-time favourite tracks is ‘Here and Now’ by Del Amitri. This is my attempt to capture that sentiment just a little. It’s the feeling of ‘Sod It, let’s just do it’ that we have all felt at some stage in our lives. Justin Currie does it much better, but I thought ‘Sod it, let’s just do it’.

The working title of this track was ‘A Little Bit Genesissy’. I aimed for punchy drums and a three-keyboard epic soundscape. In an alternative universe there is a 9-minute-long version of this. Not one of my most opaque subject matters.

I was buying a sausage roll when it happened. Sitting at the opposite end of the high-end baker’s shop, sat a girl that made me do a classic double take. She looked exactly like my other half when I first met her. It took my breath away for a moment, then the bakery assistant broke the spell by asking me for my order. As I got to our table, I tried to point her out to Jo, who was patiently waiting for her lunch, but by then the doppleganger was gone. A story formed in my twisted and sausage meat-addled brain of an old, widowed man having a similar experience at a bar.

Eventually I got not only one, but two.

One of my autobiographical songs. On my 18th birthday some of my friends and I celebrated it with an overnighter on Camber Beach. I woke up covered in dew and inexplicably surrounded by Gobstoppers (Thanks Swerve). As we loaded the cars with sleeping bags and boxes of confectionery, someone who was going out with one of my mates asked if she could travel back with me, as they had had a bit of a tiff. During that journey home, I fell in love.

This is a dark one and I won’t go into detail about the specifics; suffice it to say that if you are a dad, be nice to your kids.

I dreamt the first verse. I woke up one morning with the words ringing round my brain, I quickly typed them into my phone and got on with my day. It was just a case of going with the flow and this song emerged that evening. The track was originally titled “Little Things”, but ABBA and One Direction seem to have had similar dreams.

I suffer from a condition known as ‘Buble Syndrome’. I love a Christmas song and the cheesier, the better; It’s incurable. In the street that I live we have a Christmas tradition known as ‘The Christmas Crawl’ which involves a large group of neighbours working their way along the street during the course of the evening, getting more and more drunk. Such an event needed an Anthem.

I wanted to end what is, at times, a rather darkly-themed collection with a bit of a banger. The last train home from a night out in London (otherwise known as the Vomit Comet) can, at times, be a bit of Party Train.

I gave my son carte blanche to reimagine the most popular track of my last album for a younger audience. On my command, release the foam!